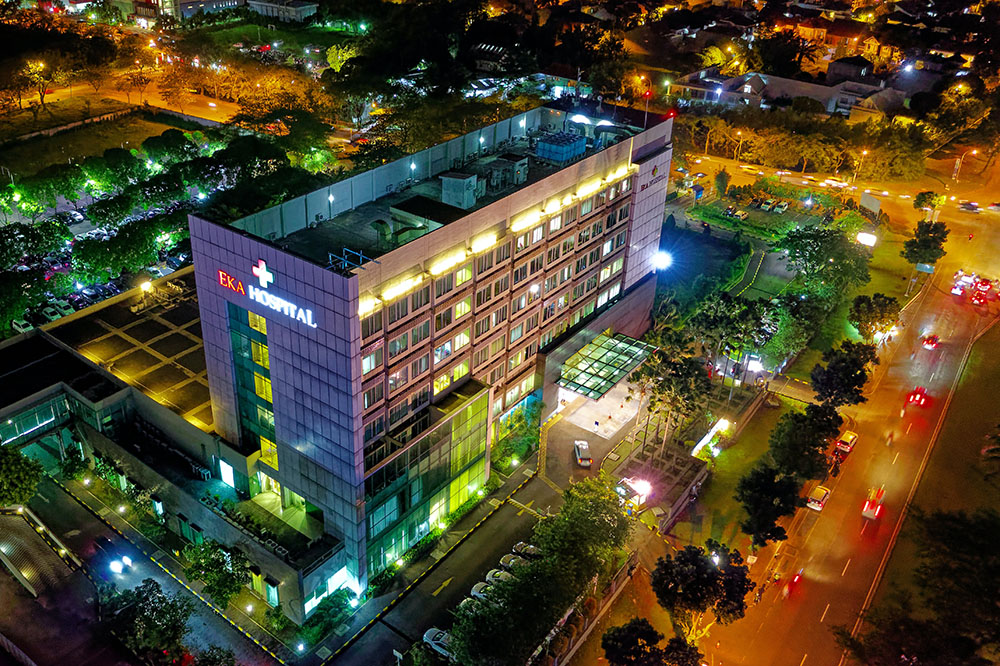 A 350-bed community hospital system in the Midwest reported ending its fiscal year with an $11 million operating income deficit due to the economy and investment losses. Despite reducing operating expenses, a 5% net revenue decline created a negative $5.5 million net income loss for the year. The system CFO stated the hospital had to “do more to control costs and grow revenue to remain financially healthy.” The hospital identified a $16 million need for improvement during the next fiscal year following the loss and targeted between $19 and $34 million in margin improvement the next two years, for a total goal of $35 to $50 million over three years.

To better understand the hospital’s challenges; an on-site assessment was done to size, validate, and begin prioritizing margin improvement opportunities. An analysis using data, internal and external benchmarks, and stakeholder interviews confirmed an opportunity for the organization to meet its financial performance improvement goals over the next three years.

“Immersion” into the hospital’s operations enabled collaboration with hospital leadership to develop specific recommendations, a detailed action plan and timeline with appropriate baseline, and target benchmarks for monitoring progress. Plans were designed with a constant focus on implementation and accountability through coaching and mentoring for sustainable results beyond the engagement. The hospital’s leadership involvement throughout the planning and implementation processes instilled buy-in and created a strong culture of accountability among the management team.

Over the course of the project within four months, several critical opportunities for improvement from which action plans were created and implemented included:

The organization’s significantly improved and sustained operating performance resulted in a $64 million total net income increase in the three years following the engagement. Operating margins improved a total of 14.8% over the post-engagement period – an average increase of nearly 5% per year. Hospital cost per discharge decreased by $2,683 the first year and an average of $1,251 over three years (11%); of which only 11.2% was from labor productivity changes while 75.2% occurred from non-labor expense reduction and process improvements. 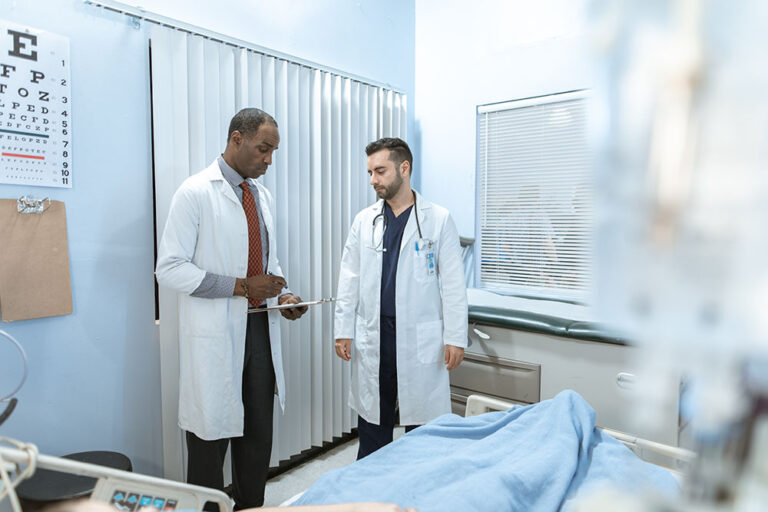 Achieving tighter physician-hospital alignment across a ‘mixed’ medical staff Children’s Hospital of The King’s Daughters, Norfolk, Virginia Situation Children’s Hospital of The King’s Daughters (CHKD), a 200 bed freestanding children’s hospital, the only such facility in Virginia, was facing a series of challenges increasingly common among children’s hospitals. Standard & Poor’s1 reported that changes on the… 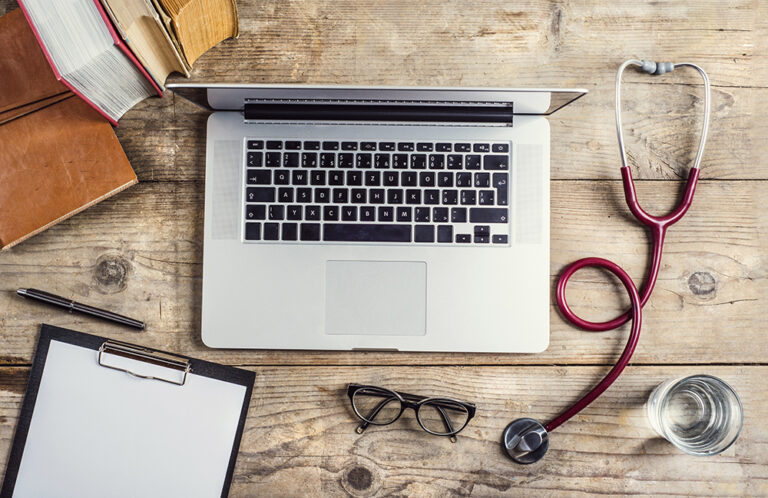 When facing financial trouble, health systems may not have time to implement a traditional intervention that would entail an organizational gap assessment and the 12-month leadership-development process that would typically follow. Read More